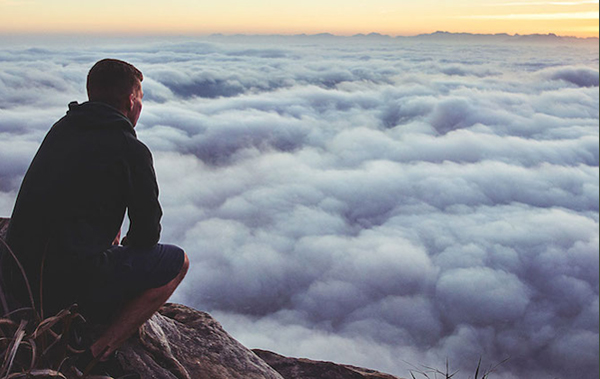 At the halfway mark we can predict better what it’s all going to look like when we’re vaccinated at the beginning of next year. I do this specially wondering what my own industry, distant travel, will look like. Frankly it shouldn’t be much different for anyone in any endeavor.

Americans are different – quite different – from other nationalities. We’ve been hit the worst and we’ve handled it the worst. There will be special hurdles for us that others will avoid.

There are two possible scenarios:

We’ve been overly cautious about predicting this election’s outcome because of how wrong we were with Hillary’s. But despite Hillary and her apologists to the contrary I always doubted that the public sentiment was strong for her. I don’t think her loss can be chalked up to campaign mistakes or Trump dirty tricks. I didn’t like her. A lot of people didn’t like her and Trump was a novelty, a release from tough thinking.

It’s different this time. There is palpable dislike of Trump, solid distrust of his abilities and even questions about his sanity. There is sufficient polling evidence to make a solid prediction about how a fairly managed election would turn out.

But this isn’t just a matter of who wins the election, or rather who should win it. The Trump cabal won’t be moved by election results. With the single possibility that Republicans dump him in Jacksonville, this election will be like no other in the history of America. It will resemble the elections I’ve witnessed in Africa all my life. It will be far more disruptive than a fight over hanging chads.

So if the first scenario happens and Trump is ousted, don’t fool yourself that it will all be over and done with in November; it will take months’ longer.

The signals from the Trump cabal are clear:

This past weekend’s revelatory interview on Fox News made two things clear: when asked by Chris Wallace if he will accept the election results, he replied, “I have to see. I’m not going to just say ‘yes.’”

Almost immediately thereafter he implied why:

Mail-in voting will “rig the election.” Expect the Trump cabal to mortally wound the post office, invite in Russian hackers and instruct the Justice Department to deploy federal troops in ungodly and unimaginable ways.

If the Republicans hang onto him while suffering the catastrophic defeat currently predicted, the entire Republic party’s existence goes as he goes. They’ve got money and skill and no shame.

For many Republicans the only alternative to jail will be to jail their opponents.

How long will all of this take to sort out? Probably right until you can start getting a vaccine. If the first scenario finally prevails by January/February, then comes the next crisis:

When we stop printing endless packages of money and earnestly begin public works programs the bridge loan necessary to deal with this monumental economic disaster will be nearly unimaginable. There will be hyper-inflation, crashing markets, currency devaluation and persistently high unemployment.

Trump might finally be escorted out of the oval office by federal agents by the New Year, as Biden suggested this weekend, and you might indeed have your reservation for a vaccine by February. But will you feel comfortable leaving America in the midst of such mayhem?

Travelers with great financial security and confidence in their management might feel comfortable leaving home. But how many fit into that pigeon hole?

If the second scenario prevails because Trump doesn’t leave the oval office our current surrealism will be replaced with a populist realism that targets the privileged, exempting the privileged privileged who prevail with the cabal and direct the attacks.

But for the vast rest of us retirement accounts, social security, medical coverage and assumed rights like freedom of speech and assembly will be hamstrung by a growing anger of Trump supporters who can’t figure out why things are getting so bad for them.

The second scenario essentially precludes leisure travel. There will be great reluctance to leave home, as so many assaults on every day life will require instant response.

The second scenario is unthinkable not implausible.

My recommendation until now has been that as soon as a traveler gets a vaccine in January/February, they should buy their tickets and secure a trip as quickly as possible. Not so sure, anymore. Whether Trump is in the oval office on January 21 or not, whether you’re able to get a vaccine by January/February, it may be a little while longer before you’ll feel comfortable leaving home.

Vendors speak hopefully about a pent-up market. How foolish. What is pent-up is for the travel dreams of the past. African vendors will no longer be able to provide those dreams.

More about that, tomorrow.