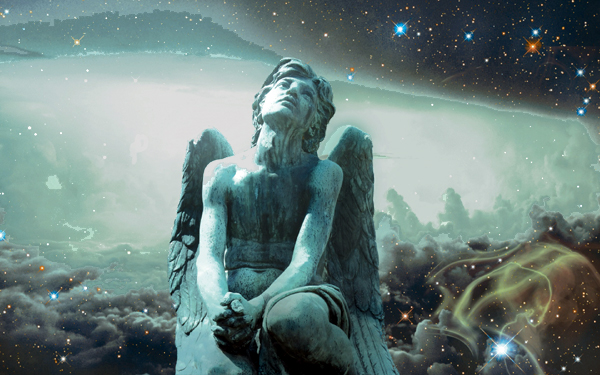 Withdraw into our shelter-in-place and our vision contracts. Personally I find it harder and harder to concentrate on Africa. My children are much closer.

This week’s winner for best current phrase is, “Let’s keep politics out of this.” Don’t conflate “politics” with “truth,” “trust,” or “experience.” Don’t allow phrases to replace thought. We’re near the point of a federal collapse, a mushroom cloud of dollars blown off the tips of skyscrapers onto state and local authorities that are running helter-skelter below swinging nets trying to catch some.

Listen to two interviews which aired this morning:

The Surgeon General on the Today Show.

And NPR’s interview with the Vice President.

Both are reruns of a reality TV show that doesn’t even scratch the surface of what’s actual. Reality for so much of America including our failed leaders stops on the inside of the screen. Outside watching-in we flail in disbelief abandoned to chaos.

So, no, don’t keep politics out of it. That’s precisely what the politicians in control want us to do. It leads to our accepting the Orwellian grace of our perfectly coifed but soulless Vice President who can’t say a sentence without praising our leader. It leads to the frantic, discombobulated regurgitations of our Surgeon General of rotten ideas borne of lack of facts.

Realize this isn’t Donald Trump or the bobble heads on TV every 3 p.m. It’s a whole segment of our society that even today at this moment is in denial! The NPR/Marist poll is unbelievable! How can one person much less nearly half of society believe this isn’t going to get worse?

Just get through it. We fight when he calls off the election, because if there’s any hope for a worthwhile recovery it won’t be with our current roster of supercilious celebrities. So just hunker down. Shelter-in-place because there’s no other advice to trust. Retract into your corner, weapons down. Get sick and die or not. Of that we’re sure.