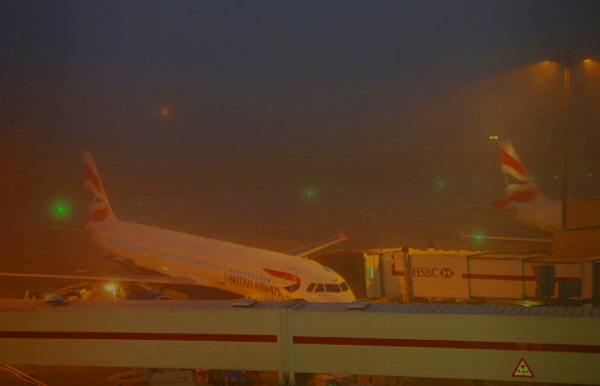 I’m not a scientist or a medical doctor. I’m a safari guide entrusted not just with the safety and enjoyment of my clients, but with the integrity of their prepaid travel. What do I do?

This isn’t hypothetical. I have a safari scheduled for next week to Tanzania. Because the African vendors there will share the financial miseries, I’ve postponed the trip. Why?

First of all it’s unbelievable and immoral that I and my African partners have had such difficulty making this decision. American government information has been misleading or dead wrong. Health care professionals are strapped by lack of data, and health care providers are stifled by lack of materials and testing.

I made the decision yesterday when the airlines almost unanimously suspended change fees. This followed an Associated Press report that had bothered me for several days:

A whistle blower in the CDC alleges that the White House and others like Sen. Ron Johnson (R-Wis) put the kibosh on CDC advice “that elderly and physically fragile Americans be advised not to fly on commercial airlines.”

According to that report Trump officials stopped “the stronger guidance sought by the CDC” and instead suggested the wording that “certain people should consider not traveling.”

Shortly after the report circulated the CDC modified its statements as published on coronavirus.gov. It has since made several more revisions. Moments before I wrote this the site was now as blunt as ever:

Most of my clients are older adults defined by the CDC as over 60 years old.

A fair question is why should I believe the CDC now when they demonstrated such dissimulation over the last few days? And it isn’t just with this pronouncement about older people. It’s about the availability of testing and the coordination with state health departments. It’s the heart-stopping clips of Trump in the CDC as if he’s on his way to a tailgate party, lying about his uncle and his own genius and receiving no reprimand or other suppression by CDC professionals.

At least with this current trip because the vendors in most part have offered to extend the credit on an individual traveler basis to whenever they personally feel comfortable traveling.

This isn’t a refund so it’s no payback. And insurance companies are proving as evil as ever, refusing payback for the implications of this pandemic, then doubling-down on their investigations of those submitting claims from their physicians that they ought not go.

We are in the midst of an unraveling of government if not society as a whole, precisely what Trump and his supporters want: Personal physicians compromising their oaths combating mega-insurance companies blinded to despair.

When countries like Uganda with no known cases turn back Germans trying to enter the country because a single German man died of the virus in Cairo; when the physicians and nurses and other staff at one of Mombasa’s biggest hospitals run out of their facility when two Chinamen arrive in the ER; when with a penstroke Trump stops anyone from Iran entering the country, so he could do so from Italy where our disrupted flights returning home might be routed … what am I to do?

The losses to the world’s economy will be staggering and travel is a tiny portion of that. But it is huge in my mind and with my clients. Balancing costs with value is a business travel art and I’d like to think we’ve done it very well. But now in this world of mayhem and disruption how can we ask a small company in the Serengeti to refund the last dollars she might have received for years to come?

For mistakes mostly made by us?

Ultimately the safety and well-being of my clients is most important, and in this surreal circus some call America that increasingly means stay in your closet until the storm ends. Right now that doesn’t appear possible before January 19, 2021.