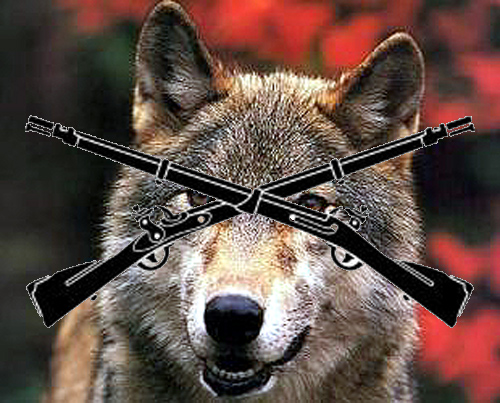 Specifically, culling wolves in Wisconsin increases the illegal hunting of wolves, according to a breakthrough study published Wednesday.

Sports hunting enthusiasts from Africa to North America are wrong: regulated hunting is not a good tool for managing wildlife populations. If it once was, it’s now broken.

I once believed that big game hunting in Africa helped conservation. I listened first-hand to wannabe poachers who refused to enter the Maswa game reserve where big game hunting was sanctioned for fear of capture.

Understandably, African government attitudes towards hunting and conservation are often linked to foreign aid and tourism. Over the last thirty years world opinion on spots hunting has moved distinctly in opposition even while the number of sports hunters increased.

So African governments are beginning to ban all sports hunting. Botswana made the decision two years ago. Kenya banned hunting in 1986.

Zambia banned hunting, then unbanned it, now is considering rebanning it, together with Namibia.

It’s not a great leap to go from the specific Wisconsin study of wolves to the broader generalization that sports hunting everywhere is hurting conservation.

The study was jointly conducted by two professors from areas with controversial wolf predation: Wisconsin and Sweden. They carefully analyzed a lot of public data collected in Wisconsin over a period that included both complete wolf protection (no hunting at all allowed), to sanctioned government culling, to proposed regulated sports hunting.

At the very least, “We’ve undermined several pillars of the argument that hunting helps conservation,” the New York Times concluded from an interview with one of the scientists.

According to the study synopsis: “We show that allowing wolf … culling was substantially more likely to increase poaching than reduce it.”

The study has already raised a lot of ire and less than a week after its publication public institutions like the University of Utah are threatening to conduct studies to counter the conclusions.

Sports hunting has become so emotional exactly because public policy became so political. It’s plausible that Bernie Sanders won’t make the finish line because of his position on sports hunting and gun ownership.

So I find it difficult to present the topic within the confines of conservation, because reactions and positions become so emotive. I find myself sucked into the political arena even though I know the overwhelming motivation should be conservation.

On the other hand if my firm belief like this study is correct, that sports hunting in a modern world hurts conservation, is the politicization simply a successful ploy to delay urgent action?

Leave the whirlpool of politics then take a careful look at this study (and others). Climate change is happening so fast, wildlife management policies are so political, that never the twain shall meet … in time.

Wolves is a perfect example. Overall public policy in the U.S. in the last conservative era has seriously jeopardized the wildlife management plans that brought wolves in North America back from the brink. Now with populations regaining some health, hunters are regaining control, just as Climate Change is gaining control.

Today, in our marred and fractured world, hunting hurts conservation.