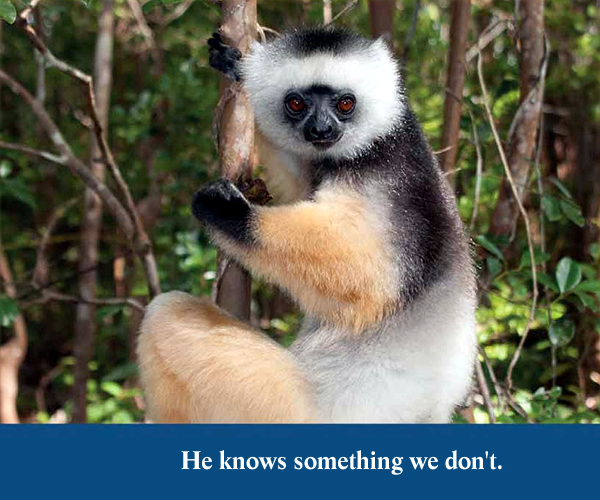 Friday the European Union announced an emergency program to slow the decline of African predators that will focus on mitigating the human/wildlife conflicts that are at the center of this problem.

It’s a pitifully small sum of money, less than $15 million, that I wonder may already have been spent in just creating the working groups, research, guidelines and publications that resulted in the announcement Friday. On the other hand, I really like their approach.

Lions have declined to fewer than 20,000; cheetahs to 7,100 and the Simien Fox (currently referred to as the Simien Wolf following current DNA studies) is under 500. The EU wants to focus principally on these and other African predator declines in the areas it has identified as the most threatened.

The EU named the IUCN as its implementer for the project, and that’s wonderful. Of all the many wildlife organizations and consortiums in the world, the IUCN is the best, least exclusive and least competitive, mainly because virtually every scientist his worth on earth is somehow linked to it.

But only recently did the IUCN become proactive with conservation. Rather it earned its reputation not from doing but from describing – for generations it was where scientists convened to name species and diagnosis their health.

Now, it’s doing, and very well at that. The EU has appropriately identified its SOS (Save Our Species) working group as the recipient of the grant. SOS projects have so far had stellar success. The one most often referred to has demonstrably saved lemurs in Madagascar at a remarkably low cost (about $70,000 for each of three years).

Because lemurs are often associated with forests and because deforestation is severely chronic in Madgascar the project essentially plants trees and related species to develop forest farming as a revenue source for local communities. Pretty simple, eh? Then why hadn’t a couple dozen other NGOs thought of it before?

The EU approach that I like so well is best described as a shotgun one. For too long wildlife organizations funded almost exclusively ecotourism projects as the answer to human/wildlife conflicts. (A growing secondary area was anti-poaching.)

Ecotourism is basically a sham and has proved time and again ineffective in the long term. It starts out fabulously, but with time the revenues from tourism simply cannot achieve the alternate revenues from farming, land development, lumbering, etc. that local communities face.

So in a terribly ironic way these ecotourism projects shepherd a local community to develop from nothing, to fairly quickly realizing the limitation that tourism places on their potential earnings. So … they abandon conservation and cut down the trees or over graze the pastures.

The EU program mandates an enormous range of programs. It doesn’t exclude ecotourism, but once there is an ecotourism project in the 20-40 projects envisioned, it mandates trying something else.

Moreover, the grants are relatively small, $25-800,000. This is probably not enough to jumpstart a new ecotourism lodge.

Another great aspect to the EU shotgun approach is that SOS must partner with a local organization in not just the project but the determination of the project. This is just common sense, of course, but it’s something that existing NGOs are loathe to do – part of that competitive downside to charities’ appeals for funds.

There’s nothing as urgent in Africa as dealing with the human/wildlife conflict. This is a teeny weeny baby step, but in the right direction. Perhaps one of those shotgun pellets will hit a bull’s eye. I’ll let you know.