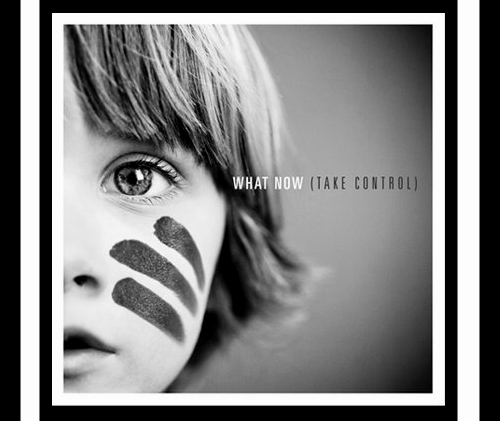 Flip it, white man. What if you were, well you know, the other… color. They sang in London, but they were from Africa.

My take of the many excellent bands and singers in South Africa is with this constantly embedded theme of difference, separation, oppression. From most of the rest of the world, it’s flipped. But today, in South Africa, it’s arguably the white who feels oppressed.

Last month in London the annual concert brought together contemporary music from South Africa to the white disaspora outside.

South Africa’s White Diaspora is one of the most interesting floating cultures in the world. Formed mostly by the 1800 people monthly that fled the country in the 1980s, it’s created huge footprints in Australia, Canada, the U.S. and England.

While some have returned, most have not, but unlike immigrants and refugees from other parts of the world, white South Africans find it difficult to integrate into other western societies.

I’ve often met, for instance, the children of those who immigrated speak with a South African accent even though they’ve grown up outside.

The tribalism of white South Africans is as strong as any black tribe on the continent.

Let the music tell the story: 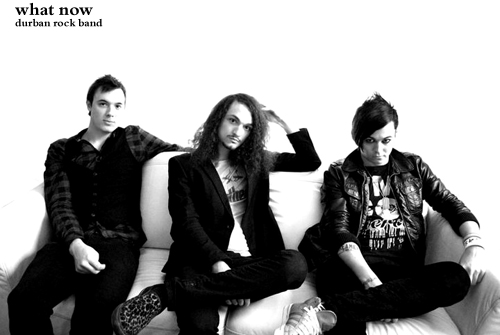