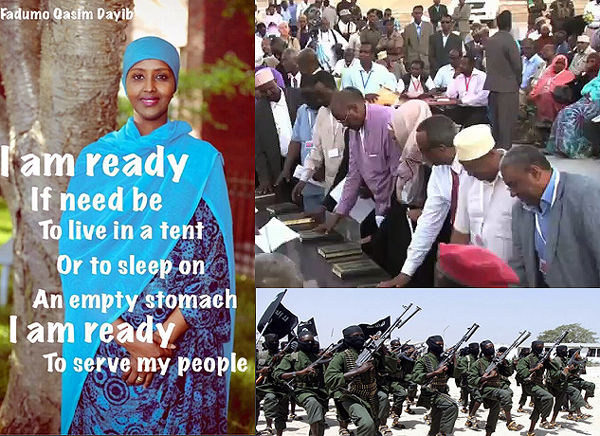 Obama leaves office having created the largest American military complex in Africa in history with operations in at least 22 African countries.

The incredible size and scope of the American military in Africa was first reported in Mother Jones in 2013, but gained no wide audience. I was surprised then and remain surprised, today. Is it because we’re safer? Or because we just don’t want to talk about it.

Obama’s remarkable creation of Africom occurred early in his first term. The Army unit is one of nine dedicated to different parts of the world.

As I’ve often written and recapped yesterday when Americans chased the terrorists out of the Levant they fled to Africa. Africom’s growth during Obama’s terms, 7-8 times the growth of the other global commands, was in response to this.

Africa was the logical place for a terrorist-on-the-run to go. Traditional Africa was a collection of family clans before colonization by Europe. Colonization imposed arbitrary borders that often bifurcated these geopolitical areas that had existed for a thousand years.

Democracy was imposed and usually with little success. Failure after failure complicated by the “civilized world”’s own hot and cold wars resulted in periods of enormous assistance interspersed by wanton neglect. The result today is a stark division of countries in Africa: those that received “enough” help, and those that received little to none. Guess where the terrorist flees?

Africom’s buildup was kept classified and intentionally minimized for a long time, but when the Obama administration rebuilt the Kenyan Army, the cloak-and-daggers came down. In October, 2011, the Kenyans as America’s proxy invaded Somalia with some success in routing al-Shabaab, another incarnation of al-Qaeda.

2011-2012 really marked the fastest expansion of Africom, because from the American point of view the Somali invasion was successful. In Kenya it resulted in horrible terrorist retributions for several years, the most famous of which was the Westgate Mall bombing.

Africom was relentless. It chased the jihadists out of Somalia through Kenya, then through Uganda into the Central African Republic and finally scattered them into Africa’s deserts.

There are two main questions now to answer: 1: Will it work? See my blog yesterday for my opinion. 2: What happens to the places they leave?

Not all the jihadists flee of course. Those who remain become a guerilla force. Perhaps as many as several thousand American soldiers are still deployed in Somalia today.

Before the terrorist command fled Somalia they did little to build social institutions. So Obama’s initiatives extend beyond the military into the much dreaded “nation-building.”

Somalia is the perfect place to watch to see if Obama’s mission to rout terrorists from a scorched place will work.

Next week’s Somali national “election” is the crucial test. I put election in quotes because it’s a long, long way from one-man/one-vote, and that compromise on actual democratic values might be the reason it works.

Somali elders from ancient clans that harbor unimaginable enmity towards one another are supposed to come together to begin a process not dissimilar from that of any communist country, although with a marked difference. This system is built from the bottom up rather than the communist theory of top down.

So it’s not exactly an election as we know it, but rather a system of electoral steps. Nevertheless, there are public candidates standing on their own volition.

Somalia was among the first countries to benefit from western regret for its negligence helping it develop. The catastrophe of Blackhawk Down in the early 1990s led the U.S. to give special consideration to Somali refugees. Many of the current candidates in next week’s Somalia elections are U.S. refugees, including Fadumo Dayib, a woman contesting the presidency.

A woman aspiring to enter any part of the decision-making process of Somali society is absolutely revolutionary and blasphemous to many evangelical Muslims. The fact is that Ms. Fadumo is more likely to be killed than voted for, but her candidacy is a stark indication of how “radical” democracy is being thrust onto this ancient land.

Our own election boggles my mind, but so does this. I remain truly fascinated with Obama’s resurrection of the discarded nation-building of Nixon. I really wonder with a mixture of hope and enormous trepidation what will happen to Somalia next week.