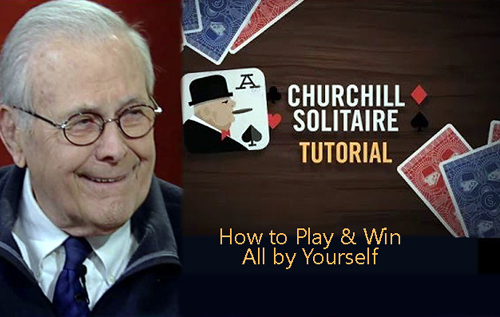 Just as you sensed an iota of stability settling onto the Middle East another Syrian debacle starts up in Africa.

And for all the same reasons.

More than 2.2 million people have fled recent fighting, the UN is taking care of more than 600,000 as refugees, and the vicious war is replete with widespread rape, conscripted child soldiers and already specific personalities being considered for war crimes.

A high UN official told Reuters yesterday that the conflict “was comparable to the conflicts in Syria, Iraq and Yemen.”

And for all the same reasons:

Ruthless dictators were removed and the vacuum of governance was never filled. Instead, rebels of several or more generations who had fought the ruthless dictator and who were unable to consolidate their interests and power, began to fight one another.

Old big weapons procured from the havoc of the end of the Cold War and new big weapons being rapidly manufactured by military/industrial complexes around the world flooded in (in South Sudan’s case, mostly via the Ukraine).

Well-intentioned aid for such things as food and education was diverted by corrupt rebel leaders to buying weapons, and the aid givers seemed helpless to do anything about it… other than stop giving aid.

Neighbors either have no interest or not enough power to do anything. In several cases, the neighbors are run by ruthless dictators, and the last thing they want to do is get involved and show their colors.

Organized thugs like ISIS and al-Qaeda hover in the wings.

This morning on the world’s most schizoid cable television show, Morning Joe, a contrite, grandfatherly Donald Rumsfeld could not explain what was happening in the world other than to say it will continue. He preferred to discuss his new ap, The Churchill Solitaire Game.

The most fundamental reason for all of this is weapons. The successful empires of the 20th Century are unable to control their military/industrial complexes.

But removing this component now provides opportunities for the crazy suicide bombers, the mega-terrorist, the ultimate Darth Vader.

But own up, folks. We built the weapons, but we also built the Darth Vaders. The weapons came from steel, the bad guys came from want and starvation with a bit of added military training. Charles Dickens knew it two hundred years ago.

So we had two hundred years to do something, and we didn’t.

Some say Trump. I say Sanders. Some say Trudeau. Some say Corbyn. We have no choice. We’ve got to move on to something new.