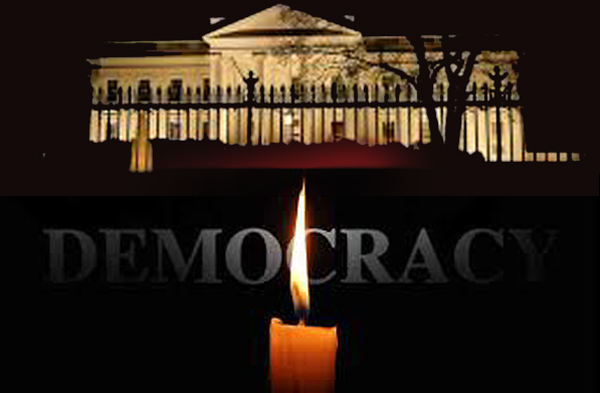 Today is the American Presidents’ Day holiday. It has a particularly biting edge to it this year, because the vast majority of the country vehemently disapproves of President Trump.

Officially marked to celebrate the birthday of our first president, George Washington, the holiday was expanded by most of the States to also celebrate Abraham Lincoln’s birthday, which also occurs in February hence the name.

A few southern states, though, officially celebrate Washington and the third president, Thomas Jefferson, rather than Lincoln. This is a ridiculous and clearly racist slap at the president who ended slavery.

It seems to me we live in a time where democracy is not working, and that often any peace or stability or prosperity that occurs does so because an authoritarian person is benevolent.

Or the best example in all of Africa, the iron fisted completely ruthless Paul Kagame of Rwanda. Few countries in Africa today are as peaceful or prosperous as Rwanda.