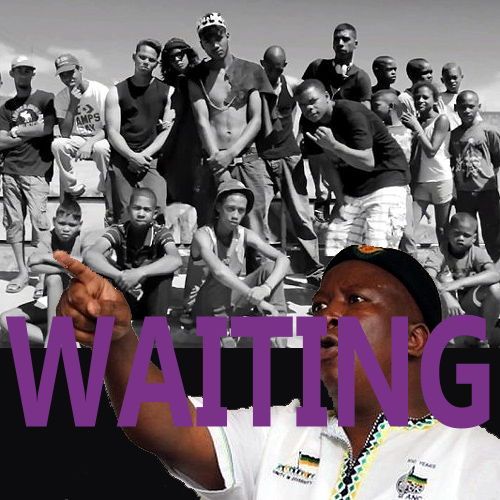 South Africans are in the lull after the storm of Mandela’s death. But the lull also ends and the future looks troublesome. Elections are in several months.

Of course it may be a worldwide phenomenon. Obama’s Number #1 issue in 2008 was climate change. Anybody hear him speak of that recently?

The Arab Spring is no more. In promising societies like Kenya, politics entrenched in racism has muffled the country like greasy mold. In Tanzania, a new draft constitution reached prime time comedy this week when the only tenant everyone could agree on was an unenforceable edict to “control” corruption.

Mandela’s death coming at the beginning of the end of the Great World Recession was coincidental, but superstitious Africans and me may think otherwise.

The Mandela spirit was a revolutionary one that manifest significant structural change in political control: Power to the people. In today’s fast paced world, though, no one expected every goal to be realized or every project to be completed on time. Africans are uniquely patient.

The South African constitutional guarantee of housing was simultaneously uplifting and dangerous. Something so necessary that is suddenly promised as a human right that must be ensured by government is like a tsunami of common sense. Everyone’s on board. Everyone’s elated.

Except the architects, the engineers, the construction workers that run out of basic building supplies and later, the electricians and plumbers that have neither source or output for their orders.

The death of Mandela was the bookend on Stage One of South Africa’s change. Stage Two is growing like a hidden virus in every dark corner of the land.

Politicians know this. The South African poor are among the most educated and aware people on earth. I dare say that the residents of the Cape Flats, Cape Town’s sprawling slum, know more about the world than most well dressed children in Oklahoma.

So after Mandela’s death, the politicians began to scramble.

The stranglehold that Mandela’s party, the ANC, held on the country since Independence began to fracture. Support for the current president and his cortege of rulers-in-waiting began to break down.

An enormous opportunity was born for the multitude of opposition parties. One of the ANC’s strategies all these years was to foment so many singular opposition parties that none were capable of really challenging it.

The most hopeful of the greatest alliances possible broke down last week. The strong party that rules much of The Cape — heavily white and colored – offered to support the presidential candidacy of a rival black party. There was new electricity in the country, but it didn’t last.

Nothing’s left now for the April elections but another win for the ANC.

And that will mark the end of the lull. The South African poor, heavily colored and not at all vastly supportive of the ANC, are building a hiphop agenda that lacks any manners whatever.

A vicious radical and possible psychopath, Julius Malema, would like nothing better than to create a Franco-styled proletarian dictatorship. He is the kids’ current hero, the star of their music videos and their dreams. The man who will redistribute wealth with no fear of economic fundamentals.

South Africa has little time to stave this disaster.