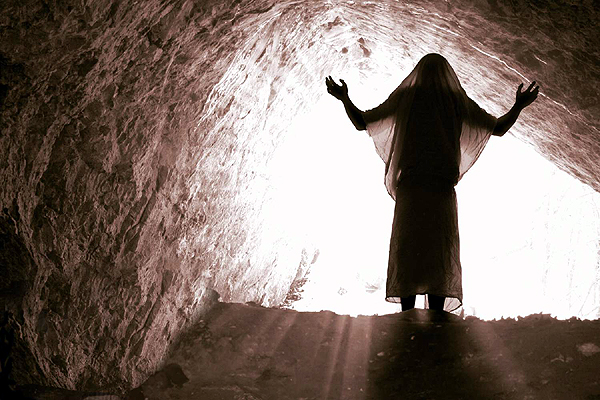 The recent, great deaths of two public ladies tells us something very important about our time. In these terrible moments of human history, death attracts more civility than life.

America’s Barbara Bush and South Africa’s Winnie Mandela are being treated like saints, and that’s wonderful and refreshing. The fact is that practically every person is worth celebrating for the good things they’ve done in their life, and literally every human being has done something worthy of our praise and admiration.

But as in death, they were not in life.

The two great ladies aren’t identical. Winnie Mandela was linked to several political murders and convicted of a number of felonies for illegal “brown-shirt” tactics. At the end of Nelson Mandela’s term she was blocked from assuming any actual government position because – among many other concerns – politicians of every party believed she would become a very vengeful leader.

Barbara Bush’s influence was less overt, seen especially by conservative activists who believed that her restraint of her husband’s turn to the right cost him his reelection, and that her public rebuke of her son running for president cost him his. Mrs. Bush’s social life was often in the news, and it wasn’t flattering.

Friends and supporters will effectively argue that both woman’s shortcomings were far displaced by all their good work. Public figures especially walk through minefields of entrapment. Their lives are filled with all sorts of good and bad. It may be absolutely true that Winnie Mandela and Barbara Bush were far better than they were bad.

My point is imagine these memorials if they had happened in another time or place. Hardly two years ago Nancy Reagan was laid to rest. Several days before her funeral the Washington Post called her “among the most pilloried, and sometimes ridiculed, first ladies of the 20th century.”

During the Truth & Reconciliation commission which followed the end of South African apartheid some of the most stellar individuals died and were basically swept away for very small misdeeds.

I’m not saying it was right to treat Nancy Reagan or the many confessors of the Truth & Reconciliation commission in the way they were, I’m just pointing out what happened. Nancy Reagan was no better or worse than Winnie Mandela or Barbara Bush, but she was never treated like a saint.

It’s human nature to give a compliment, to acknowledge the good and dear. There is a reason that the Nobel prizes are awarded by a country that has the least dissatisfaction or dissent, by a society that is filled with good people.

But because the rest of us live in such horrible times everything is exaggerated, the truth isn’t sufficient: Praising someone foments skepticism and often the most heinous of reactions. Criticism is laced with vitriol and contempt.

But it’s not easy to hold our better natures within us. So now, when an opportunity comes to eulogize and praise without retort, the pressure’s released on our ability to be kind and good. And we overdo that, too. Our better nature is now reserved only for the dead.