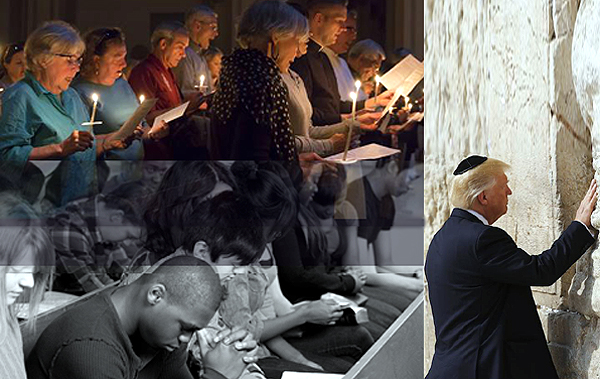 So which would you choose as the best protection against Covid? (1) Surrounding yourself with a portable plexiglass outfit; or (2) getting the shot? The quarterback of the Minnesota Vikings proposes the former.

Some of you readers of my blog may remember my posts about the Maji-Maji gang in central Africa. Many combatants in this rebel group believed that bullets wouldn’t penetrate them. Many actually charged their adversaries, including soldiers, and were mowed down.

The few who survived by luck or stubborn, subconscious defense unfortunately became the advocates for the fantastical presumption. And they would explain away their lost comrades as soldiers who somehow failed to believe strongly enough.

In this sense plexiglass is more protective than sheer stupidity. But one study finds a deep and troubling similarity between them both.

First, understand that the plethora of studies of vaccine hesitancy is neither new or very revealing as to why people are hesitant. The hesitancy among worldwide humans in medicine is as ancient as poisoning was used one human against another.

But what is striking about today’s hesitancy is the ease with which information can be obtained and the clarity of the present reality.

Let’s take present reality, first. You’ll be hard pressed to find a vaccine hesitant person who doesn’t believe that Covid is deadly. There are some, but not many and their numbers constantly dwindle as even Republican governors change their tune.

The ease with which information of the sort comes to anyone who clicks on the hyperlinks of my blog is evident to the youngest school kid. Therein lies some of the problem: Garbage in, garbage out.

Without censorship of the sort China masters false information flourishes. This is true everywhere but especially in the U.S. That’s for two reasons: first, America’s protection of free speech is archaically extreme, and second, the cost, availability and ease of social media use and manipulation in America is greater than anywhere else on earth.

“In this digital age, there are many people claiming it is raining outside when all the scientific and medical evidence tells us it’s sunny. Ordinary people don’t know who to believe, especially when some of those promoting the lies are people with resources and power and hidden agendas. Rumours and misinformation spread quickly,” a white paper issued by Johannesburg’s Wits University explained last December.

That takes us down a long line of analytical reasoning, but let’s limit it to the next step:

Why is untrue information believed?

“If we lie to the government,” Kenya’s Business Daily opined, “it is a crime and if the government lies to us, it is just politics!”

So one of the reasons Kirk Cousins or Anthony Rizzo – who ended up getting Covid – don’t believe in the vaccine may be because they don’t believe the government that’s dishing it out.

In that regards, hard to blame them, right? Wrong.

I believe that more than half of all the politicians in world history were scum liars. I believe at least half of what government says isn’t totally true. But that doesn’t stop me from parsing the false from true, especially in matters of life and death.

As I said, few of them even suggest the ‘why.’ But one dared to reveal the awful truth:

I won’t even excerpt parts of the Oxford study, as I think you need to read the short abstract from start to finish. My take is that gullibility and fear of the unknown produces legions of intellectual cowards who won’t parse the false from the true and instead, pledge their entire being to some abstract idea. So if that idea is faulty and based in part on unsubstantiable claims or mistruths, well….

Next step: Why are they so gullible and afraid?