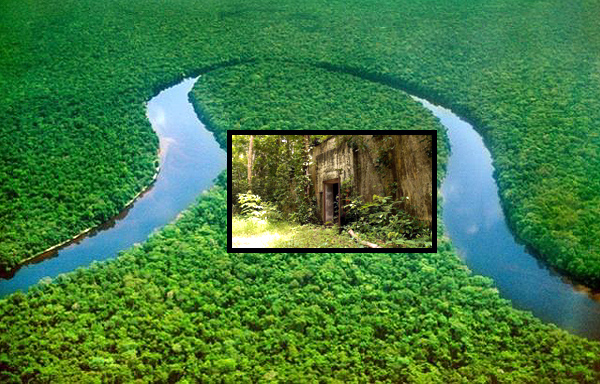 There are other reasons than “the threat of terror” that prompted America to close its embassy in the DRC (Democratic Republic of the Congo) yesterday.

I know really good, young people who have recently left the African service of the State Department as the Trump administration systematically hammers down our foreign service. There’s always been terror in the DRC. There’s just now fewer, lower paid, less capable Americans to deal with it.

The DRC’s biggest problem is that it’s too big. It’s Africa’s second largest country (Algeria is first), about the size of America’s largest three states combined: Alaska, Texas and California.

Its massive center is yet impenetrable jungle. Similar jungles in other countries like the CAR and Rwanda have been developed – but not the DRC’s. So the great interior is a massive separator between the far western capital of Kinshasa and its far eastern city of Goma, a distance of about a thousand miles.

The people in the east are much different than the people in the west. Since the jungle is impenetrable, not even cell service is common between them. The only link is the great meandering Congo River which actually is about three thousand miles long!

For nearly five years, now, the “Democratic” republic of the Congo has been trying to hold a national election. The current president, the son of the former president, is a dictator who wants as all contemporary dictators do the endorsement of an electorate, even a highly manipulated or fabricated one.

He’s from the west.

(There are two great ironies. The first is that the Congo is likely the richest natural resource area in Africa, the vast majority of precious metals and fossil fuels still inaccessible. The second is that the mistake of making this giant, differentiated country and its subsequent mismanagement on the world scene lies squarely with its colonizer, Belgium, and the U.S. CIA, which scuttled its first free democratic election by assassinating the victor.)

So this isn’t an easy place to manage, either internally or externally on the global stage. Prior to Trump the Congo desks in the State Department were huge. They’ve since been starved of funds, “downsized” and left without any viable American diplomats.

So yes, the country is a mess. It always has been. Yes, terrorists and warlords and gun dealers thrive here. They always have. The U.S. doesn’t close embassies in African countries because it fears a terrorist attack.

Government and independent reports tell us that attempts to bomb the Nairobi and Dar-es-Salaam embassies were expected. We didn’t close them down.

Embassies continue to function 24×7 in Israel and Afghanistan, where terrorist threats are common.

The U.S. closes down embassies for only one reason: it wants to further retract from the world scene. I wonder if it will ever reopen.