Skip to content
Leucitic hippos, pinpoint frogs and the 18th species of elephant shrew crowd the stage as scientists celebrate the UN’s Year of Biodiversity in Nairobi this week and next.

As for any meeting, you’ve got to have that charismatic headliner, and this time it’s the still unnamed new species of elephant shrew found (right on queue) only last month in far northeastern Kenya.

There are about 7,000 new species discovered every year, although only 100 of those are vertebrates, and for sure, you can’t headline a conference with a grease eating microbe. Actually to be fair, most of the thousands are nicely sized plants, and most of the 100 vertebrates found are fish.

The International Institute for Species Exploration at Arizona State is one of three or four of the most important gatherers of this widely dispersed scientific information.

But Kenya’s new little discovery in the Boni-Dodori forest couldn’t have come at a better time, just as the conference began and just as governments and NGOs are reducing their funds for biodiversity research. 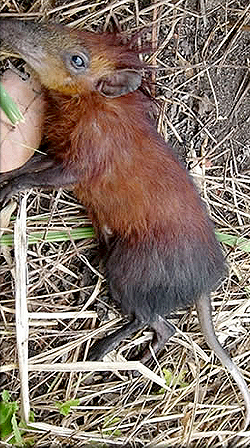 All elephant shrews are endemic to Africa, and the other 17 known to science are directly linked to elephants through DNA analysis, going way way back to before the woolly mammoth. In fact, the shrew is a much better remnant of the elephant’s common ancestor with it, than the elephant. Gigantism is an evolutionary trend that effects nearly all new species.

The shrew’s taxonomy is likely closer to the first known mammals about 240 million years ago than it is to the elephant we see today!

And that extraordinary span in time can give us a glimpse into evolutionary dynamics that, who knows, might give us a baseline to analyze the life we might find on distant Gliese 581g!

The shrew’s discovery is also important because it lives in a forest zone that is being rapidly reduced by development, and an area currently in war. The forest is on the border with Somalia.

It’s a weak argument to Kenyan military commanders that they ought to abandon fighting Al-Shabaab in order to save an elephant shrew. But it isn’t as ridiculous as it sounds. Your doubtless reaction is to smile at presumed sarcasm. But ultimately, isn’t that what we’re fighting for on all sides? A better life?

And the more we know about “life” the better we can manage our portion of it.

Here are some of the most recent new nonplant, nonfish newly living creatures found on our wondrous planet that will be discussed at the conference.

Smallest Frog in the World
Discovered August 25, 2010 in a pitcher plant in Borneo.
Shown in top picture above. 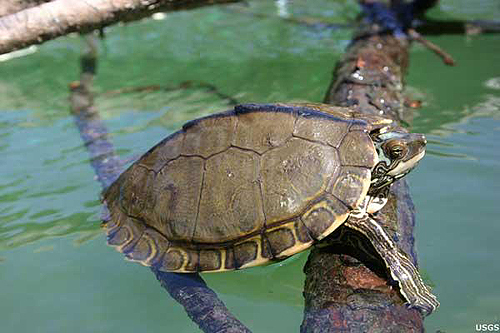 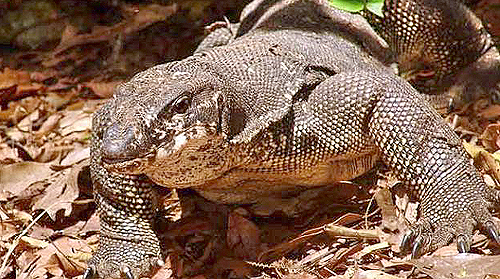