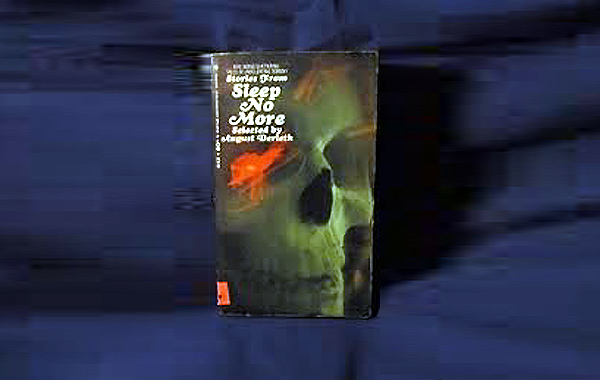 Diplomacy with North Korea, now Pakistan and other Middle East actors has arguably always been more important for the U.S. than diplomacy with Africa. My better knowledge is with the diplomacy of Africa, and what I saw happening over the course of 2017 remains terrifying.

There’s no reason to suppose it’s much different in other parts of the world. The #1 story in Africa for 2017 is the wreck of U.S. diplomacy in Africa.

Another way of looking at this is that there is suddenly… no diplomacy. That’s terrifying. Diplomacy is something we’ve always just taken for granted. It operates in the background, soothing our lives, letting us sleep at night.

I’m not sure there are any specific individuals with a mission to destroy America’s relationships with African countries, and no specific diplomatic orders have surfaced which direct policy in intentionally destructive ways.

Nevertheless, what remains today at the end of this horrific year is carnage that lies in full view of millions of Africans, young and old, rich and poor.

There are many faces to Trumpism and one expression today is often different tomorrow. I and many others seemed to glean from Trumpism — from the start of Trump’s campaign to this very moment — a desire to reduce America’s foreign footprint.

But not even that is fully true, because America’s military involvement in Africa increased substantially in 2017 and today we’ve actually got a much greater presence in the continent than before. (More on this important development, Monday.)

Excluding the military, though, Trumpism massively retreated from Africa in every other possible way.

By the end of March it was clear that top diplomats throughout the foreign service were leaving or being fired, and without control at the top secondary officials and new political appointments were left to implement “policy,” mostly conveyed to them by Fox News.

I know personally and am quite close with several African diplomats, and I’m acquainted with others who go to work terrified of what the day will bring. In one case a 65-year old friend scheduled to retire was ordered not to (presumably so that he wouldn’t have to be replaced) then told to work half-time, then told basically not to come to work. He still draws a regular salary.

By April a host of programs, conferences and scheduled negotiations were cut that didn’t seem to reflect any given policy. It just seemed random, wholesale termination.

“Africa Last” was the headline found on many African newspapers then.

By midyear the way Africans viewed America was completely transformed. Decades-old programs – successful for both parties – were gone in a blink.

There were half as many staff in any given office and many were new and inexperienced. Older diplomats were found lobbying mostly European governments hopeful that they would take over.

Without any diplomatic buffer, high officials in Trumpism – newly appointed far right politicians – began wielding power they would never have been allowed to before. The biggest American meeting in East Africa this year was chaired by Ryan Zinke, our Interior Secretary and erstwhile big game hunter, to announce several programs in Dar-es-Salaam to promote big game hunting just after the State Department had axed several important conservation programs.

Whatever your assessment of America’s moral obligations to the rest of the world, rest assured that most American aid helps America as much as Africa.

If we “give” a million dollars to Zambia to buy tractors, that money ultimately goes to John Deere in Iowa. Zambia is given no other choice. If we fund an elephant census most of the money goes to an American wildlife organization. Even funding health programs means American pharmaceuticals grow richer.

What Trumpism has done has been to cut off our nose to spite our face.

As I review the slash-and-burn of 2017 in Africa I wonder really if there was any method at all to this madness. It seemed so random one wonders if it was simply a staffing problem. There just weren’t enough people around to do anything but … cut.

Whatever the explanation, the damage is unbelievable. Not just to farmers and children and business entrepreneurs, but to supporters of human rights and democracy. Programs that funded American judges and former office holders to go and teach Africans how to govern have ended.

Foreign student visas have been restricted and more restrictions have been announced.

Cultural exchanges have drowned with the end of Climate Change talks and renewable energy conferences.

European governments are trying but can’t replace everything America has ended. Years and years of goodwill and mutually advantageous interaction has ended. The era of American Goodwill is over.